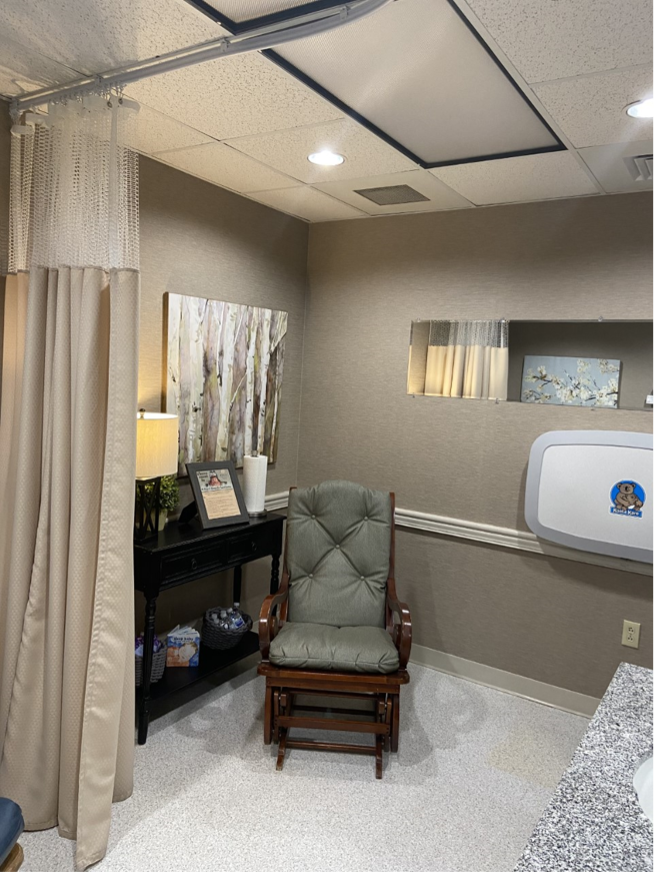 This week we feature another Mississippi hospital that has implemented accommodations for breastfeeding employees.
According to Angela Parker, IBCLC, the hospital began its worksite lactation initiative as part of its Baby-Friendly journey. The hospital received its Baby-Friendly designation in December 2019. Angela remembers that the idea of worksite lactation support came to her when she noticed a lactation room at the New Orleans Audubon Zoo. The hospital leadership team was enthusiastic about the idea of providing similar support for their own employees. Angela says, “To promote breastfeeding in the community, it starts HERE. As much as we are able to give to them, they pass on their enthusiasm about breastfeeding to someone else, so we spread that support widely to our community.”