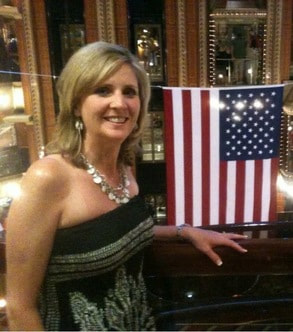 ​Last week we featured West Jefferson Medical Center in Marrero, Louisiana and their CHAMPS Team Leader, Leslie Lyons. This week’s CHAMPion of the Week is Lori Teachworth, a key player behind the incredible changes at West Jefferson regarding their electronic medical records! Lori has been a Certified Pediatric nurse for 8 years and has worked at West Jefferson for 21 years. West Jefferson is a nonprofit, community hospital, and Lori’s entire career as a nurse has been devoted to working with the children and families of that community. For the past few years, Lori has also been working closely with West Jefferson’s Family Birth Place, helping to identify areas for improvement. She was given the duty of overseeing the Perinatal Core Measures, a role that has allowed her to initiate a lot of positive change.
Lori believes CHAMPS has given their hospital the tools needed to improve their breastfeeding rates. She says, “As a result we are seeing an upward trend in our breastfeeding rates, which is very exciting.”